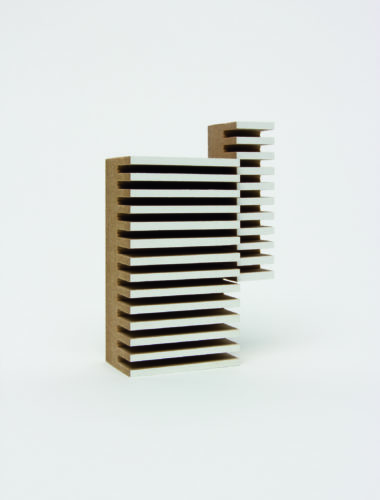 "Between the lines" by Thomas VINSON

“There is nothing systematic in Thomas Vinson’s work, but a deep coherence in the totality of his installation.  His choices are made according to his affinities, his sensitivity, at random from his manipulations. He can simply present materials in their raw state, transform them or even reinterpret them completely, notably in his famous “New Order” series in medium. These structures, found, taken up or created, are all declensions of an aesthetic research in the simplest, most concrete, most geometrical of languages. He gives us something to see, to look at, to meditate on. The simple detail becomes an object. Nothing takes on meaning… Ornamentation no longer exists. This refined language then takes on a poetic dimension. 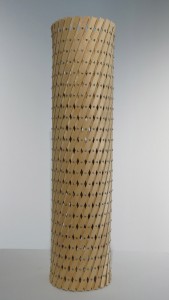